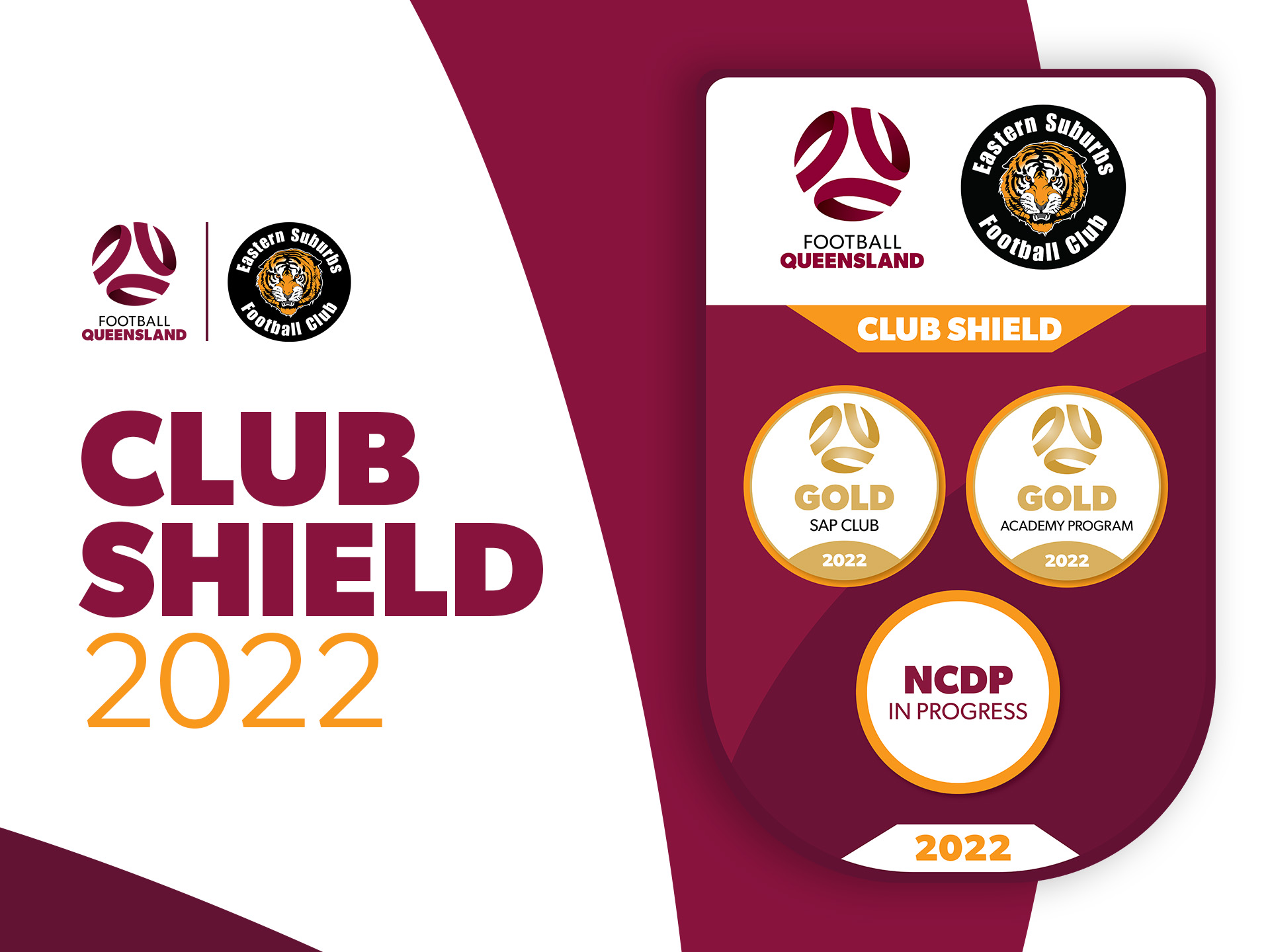 Eastern Suburbs FC (Easts FC), originally formed in 1922, is one of the oldest and most established Clubs in Queensland.

In 2022 Easts FC celebrates its Centenary year as a football Club in Brisbane.

The Club was awarded Gold Status by Football Queensland across its SAP, NPL and NPLW Programs for 2022.

Eastern Suburbs Football Club is one of only four clubs in South East Queensland that has both National Premier League (NPL) Men/Boys and NPL Women/Girls as well as Skills Acquisition Programs (SAP) for both Girls and Boys.
We offer football playing and development opportunities for junior players from Miniroos to Youth Leagues with approximately 650 + players participating in 29 Junior, Youth Teams and Adult teams from the ages of 3 to 65 years of age.
Easts is one of the strongest Women’s football clubs in Brisbane; being one of the only Clubs that provides competitive sides in NPL, City Leagues, Junior NPL, divisional and SAP girls.