Easts are very proud to announce the appointment of Tass Kalogirou as our new SAP Head Coach and Director of Coaching for our NPL Girls and Boys programs.

Tass previously worked for Magpie Crusaders United – the NPL club based in Mackay, where he ran the football programs as the Technical Director of that Club. He has a FFA/AFC B Licence and comes highly recommended from all those who have worked previously with him.

Tass will commence with the Easts officially on the 23rd October, but will be attending the SAP, NPLW and NPL trials from the 17th October. He will report to Danny Wright (Easts FC’s Technical Director) and the Junior Football Committee.

We welcome Tass to the Easts FC family and look forward to working with him. 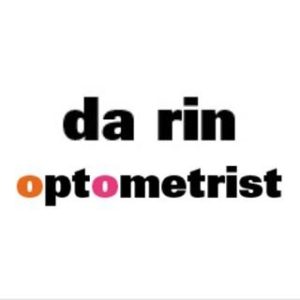 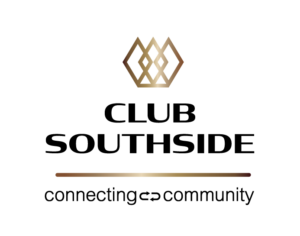 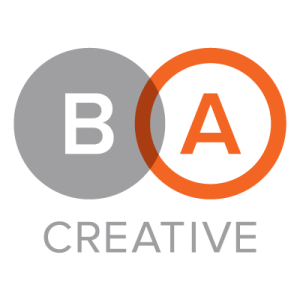 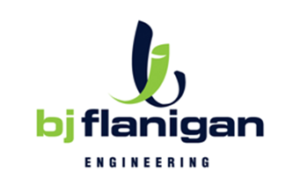 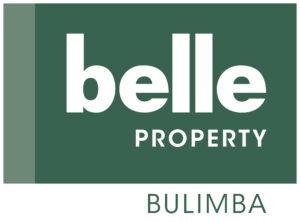 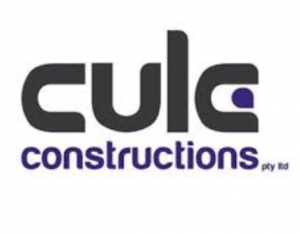